Enjoy a wonderful excursion to the small local community of Eleftherna and its archaeological site, followed by the "exploration" of the beautiful Sfendoni cave in Zoniana. 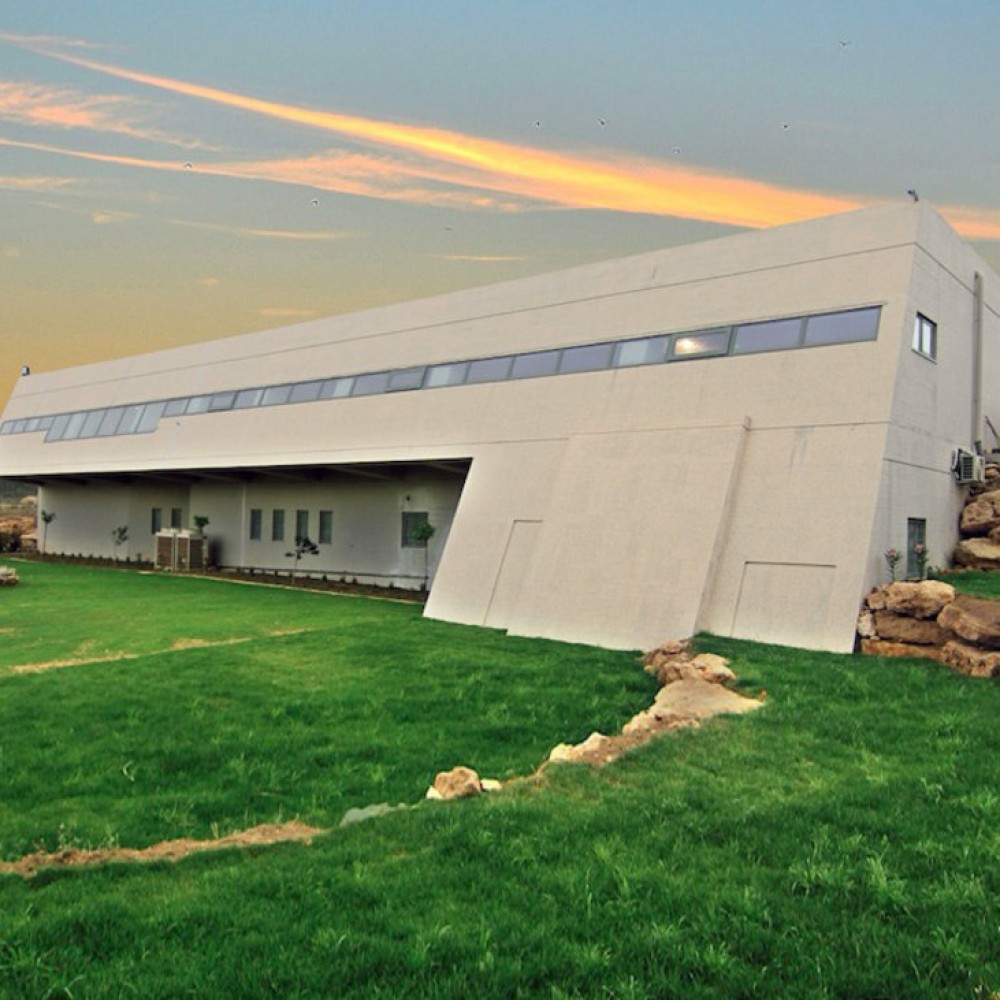 Ancient Eleftherna is a small local community in the municipality of Rethymnon, which owes its name to the nearby archaeological site of Eleftherna.

In ancient times, Eleftherna was founded by the Dorians in the 9th century BC. This ancient city was located at an altitude of 380 meters, at one of the peaks of mountain Psiloritis, and its roads provided easy access to the cities of Kydonia, Knossos and mount Idi.

During the years of the Roman Empire, the city was besieged and eventually fell into the hands of the Romans after treachery. However, Eleftherna continued to grow as villas, baths and public buildings were built. The city has suffered serious damage after a great earthquake in 365 AD, while the Arab raids in the 8th century and a new strong earthquake in 796, led the city to a decline.

Excavations made in the area brought to light important archaeological finds, such as a 2.700-year-old double grave, in which more than 3.000 sheets of gold were hidden, and the first depiction of the bee as a goddess. Most of these findings are kept today in the archaeological museum of Eleftherna.

Inside the cave, there is a 270-meter-long corridor along which the visitor can navigate between the massive columns and the magnificent stalactites and stalagmites, that decorate the interior of the cave with a variety of colors and shapes.